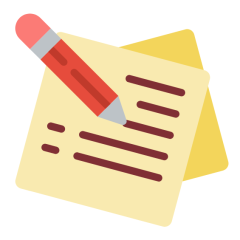 When I was asked to join the team of notetakers during the Coastal Farming Challenges workshops hosted by Maryland Sea Grant, I definitely knew my time to learn through interaction with landowners, agricultural extension specialists, and climate change experts had come. It was a big “yes!” from me.

Sharing my time with the participants and producers during the first, second, and third rounds of the workshop sessions was amazing. I was eager and curious to hear from the farmers firsthand about the different kinds of challenges they faced and came away with a better understanding of their perceptions on climate change. Because of the importance of feeding the world in the twenty-first century, I was very interested in finding out about what can be done to improve on production and increase farm yields.

During the first workshop that was held late last year, I listened to feedback from the participants on climate change impacts. Originally, this workshop was designed to get to know the challenges and changes these participants noticed on their farms or woodlots. It was interesting learning about the assistance they could use for tasks like mapping flooded areas, designing drainage systems, and forecasting saltwater intrusion. The farmers shared similar challenges, including how they have gradually lost arable land to flooding or inundation. Other participants with woodlots used for timber production discussed the increased use of leases due to high demand for permits to harvest sika deer, which is a great benefit to landowners who lease their land for hunting. 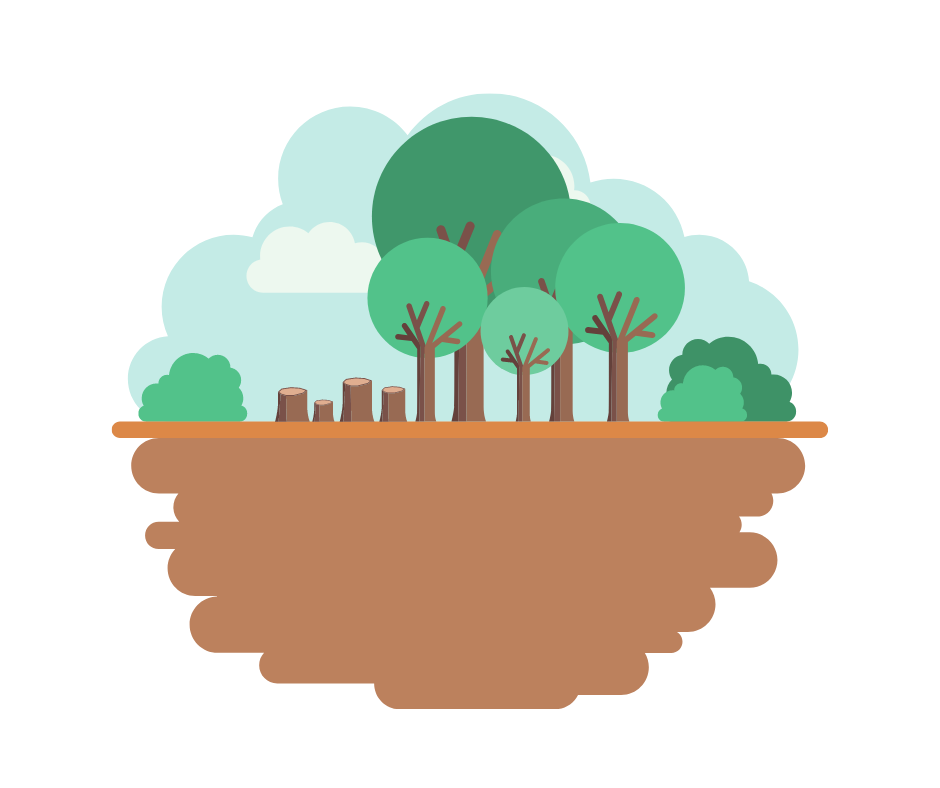 Every participant was engaged in the program and was eager to bring to light the challenges being faced on farmlands in Maryland, and most who had been farming the land for more than a period of 10 years pointed out how their land had undergone notable changes, which led to having decreased yields.

The second workshop addressing Coastal Farming Challenges was held early this year. I looked forward to the participants having an opportunity to learn about what can—and cannot—be done on their land. I was able to hear agricultural experts give different presentations on mitigation methods and address questions from the participants during the breakout groups where I took notes. The participants had keen interest in learning about better agricultural practices that would allow them to continue using their land for production and finding out how to develop new markets for alternative salt tolerant crops like switchgrass (Panicum virgatum) and salt hay (Spartina patens). They also brought up a common desire to develop more affordable erosion control methods on their flooding lands and expressed a need to continue having access to technical advice about best farm management practices and soil hydrology, which varies from county to county. 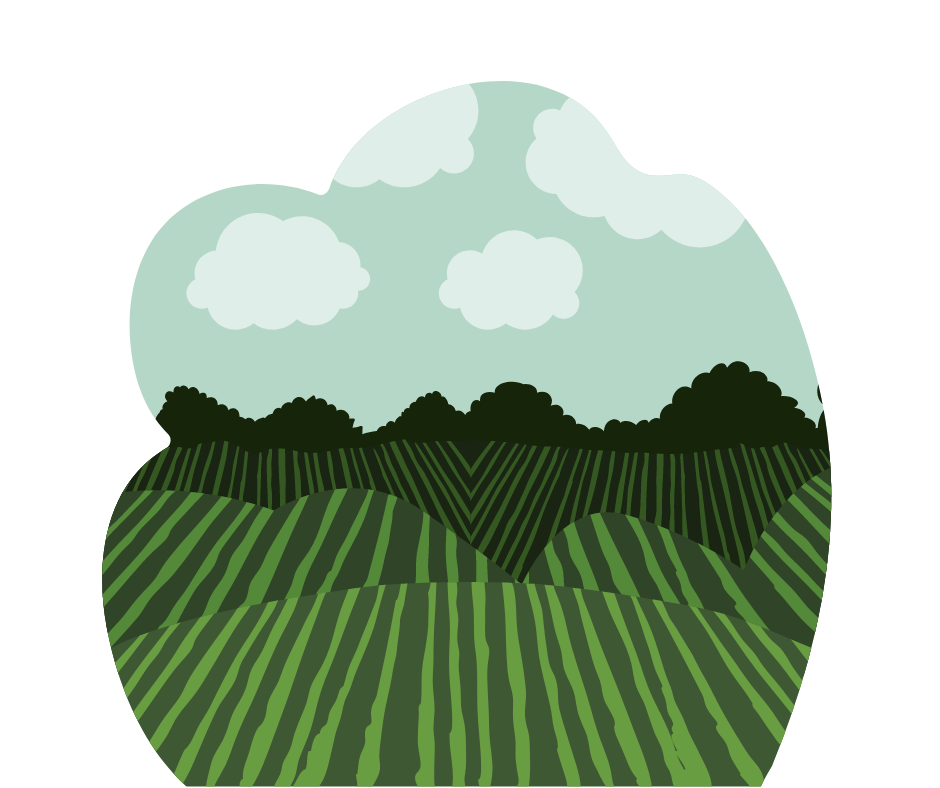 The third and final workshop was during the first week of March and generally focused on delivering additional resources and contacts, and policies were addressed by government agents, who clearly outlined ways participants can contact and utilize government resources.

My experience working on the Coastal Farming Challenges workshops really helped me understand the position of participants who were interested in learning more about the impact of climate change as well as how to keep their land productive in order to generate income and sustain themselves. It was also interesting to see how participants learned from one another–many wanted to learn more about the importance of having soil tests conducted on their properties after hearing about the experience from fellow participants who have been testing for soil salinity.

For me, the most interesting part of the workshops was hearing about how various participants have developed an incredible attachment to their farmlands and woodlots and are willing to make any necessary improvements to be able to continue sharing their love of the land from generation to generation. It reminded me of a quote from Dietrich Bonhoeffer, "The ultimate test of a moral society is the kind of world that it leaves to its children."